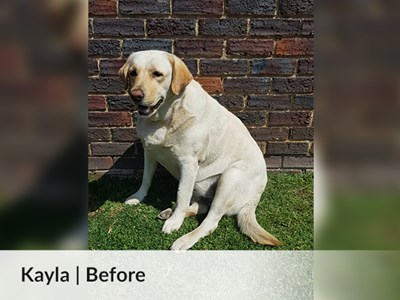 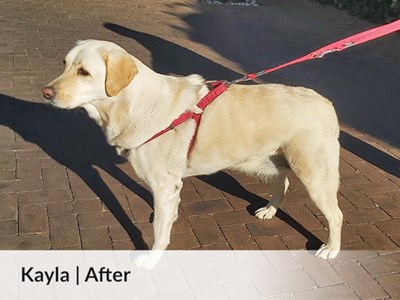 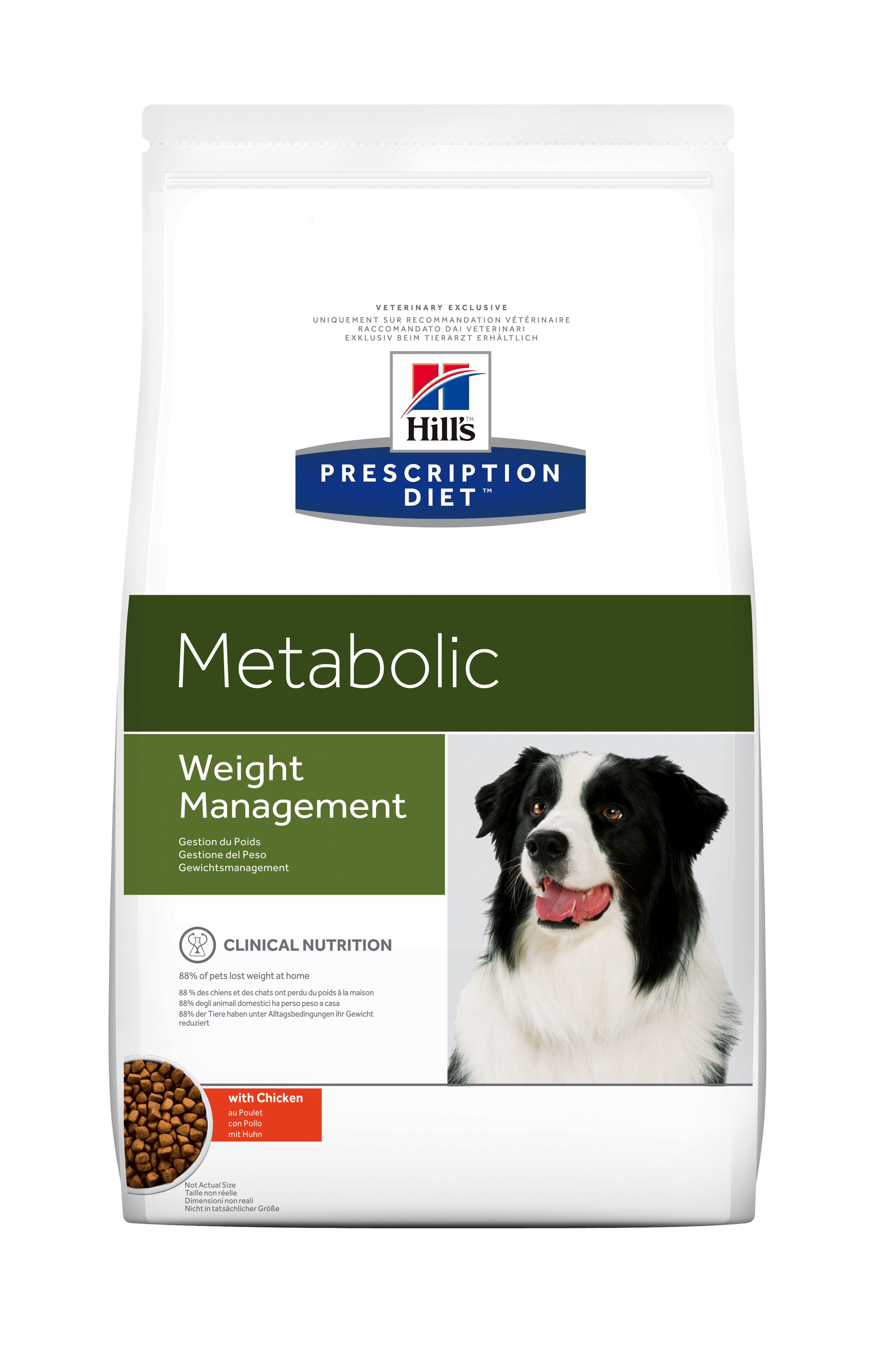 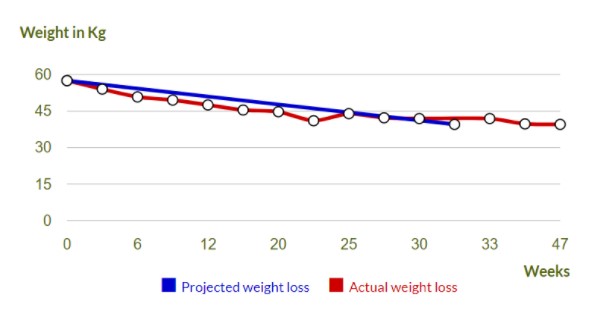 Kayla came from a litter of 10 puppies. Their meal times consisted of dry pellets thrown on the floor and as such a free-for-all ensued. When we brought Kayla home, the speed at which she woofed down her food was something for the world record books! Even though it was only herself and her sister (and they each had their own bowls), the speed did not slow down for years.

Being a Labrador, Kayla is always hungry (or so she would like us to believe). She looks at you with those gorgeous, loving eyes and she has us wrapped around her finger. Kayla started chewing on her front left wrist. We thought she might have been bitten by something even though we could not see any bite marks. This continued and eventually she was put on anti-inflammatory tablets which helped her wrist. Soon after this, Kayla was battling to move up the 3 stairs in the garden. We could see that she was stiff and knew something had to change.

We took Kayla to St Francis Vet to see what we could do to help her. When she got on the scale,I knew what the problem was. She was 57.5kg; she was overweight. This made sense of all of the issues that she was suffering from. Kayla was signed up for the Hill’s Pet Slimmer Programme that same day.

She loved the 2 weekly car ride and outing to St Francis for her weigh in and check up. Kayla does not trust people easily (very unLabrador like) but during this time she even got used to Melissa measuring her.

Kayla now runs around the garden with the ease of a puppy. She always wants to play and her sister is the prime target for her antics.

Thank you to Hill’s and Melissa at St Francis Vet for always being positive even when Kayla hadn’t lost as much as we were expecting.