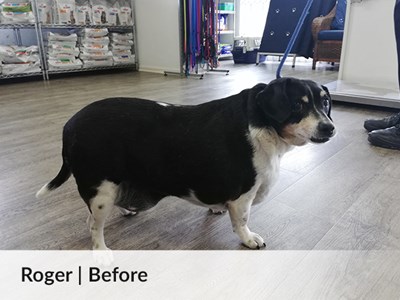 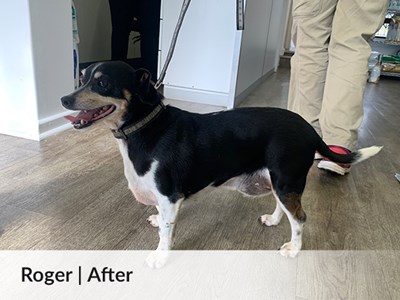 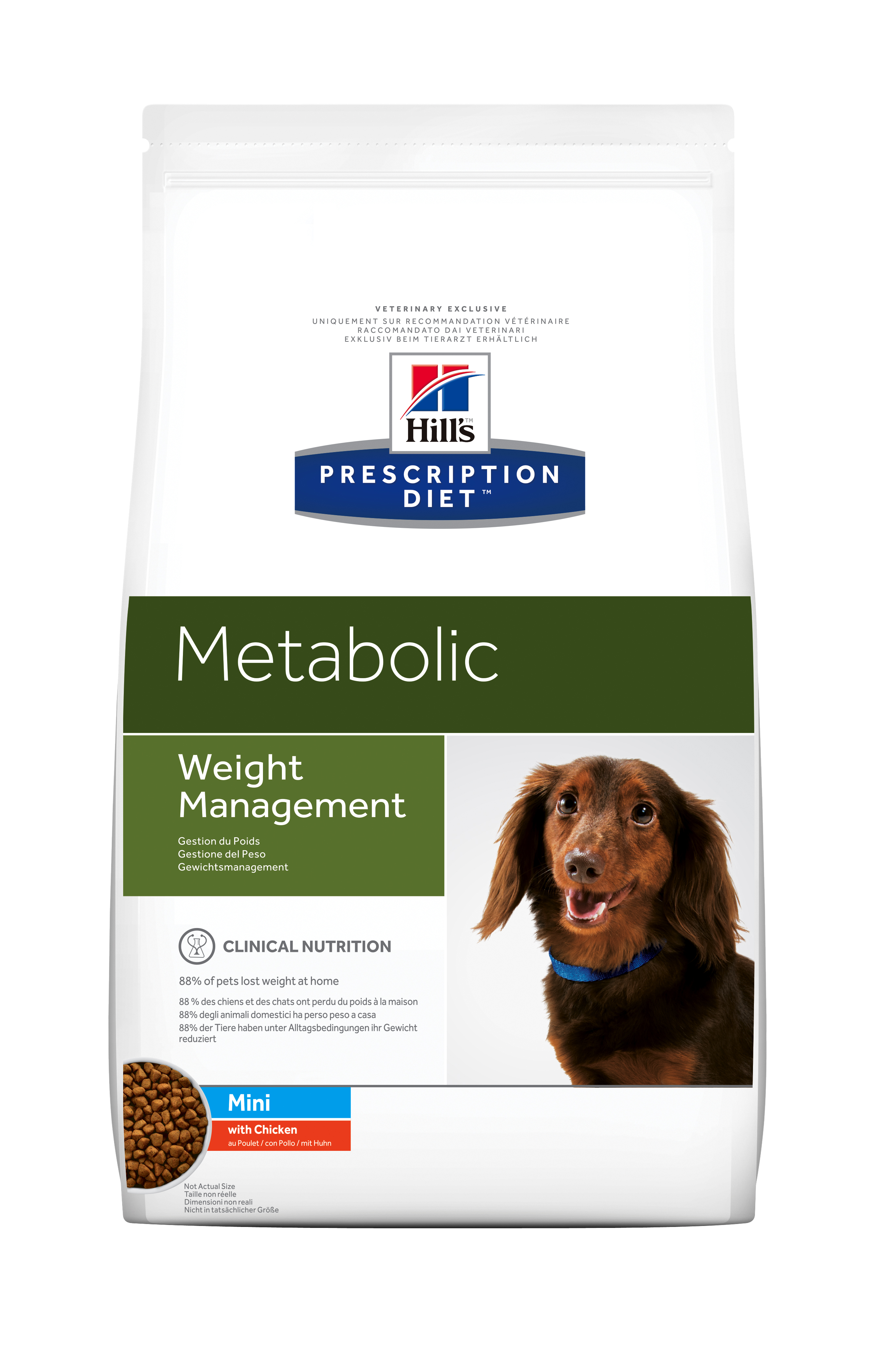 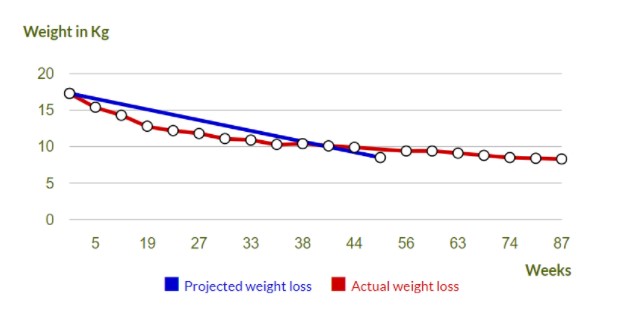 As puppies we found Roger and his brother roaming along the side of the road and rescued them, they immediately stole our hearts.

We started feeding them the food we could afford at the time and also showered them with lots of love and affection.

Roger would eat his brother's food and when we’d go visit friends and family he'd eat the other dog’s food as well, it was and still is safe to say he has a true love for food!

We noticed Roger became lazy and could not walk more than a few hundred metres and he’d simply lay around sleeping all day.

After a visit to the Vet he was diagnosed with Osteoarthritis and a luxating patella. The doctor informed us that if our boy did not lose the weight he would sadly not live to see many more years and we were not prepared to lose another member of our family so soon after losing his brother to Diabetes.

We decided that it was now or never... We then joined the Pet Slimmer Programme and changed his diet to Hill’s Prescription Diet Metabolic Mini as well as his eating routine. We noticed positive changes within weeks and not long after Roger was able to have his surgery.

After the recovery period he continued to lose weight and is now such a fun loving dog who absolutely loves to run for kilometres at a time.