An amazing transformation for “Tiggy” Teagan 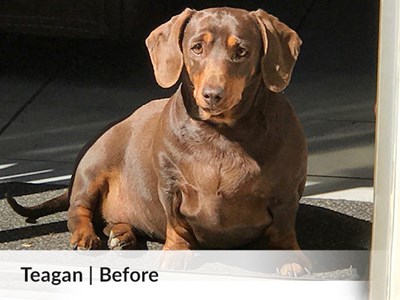 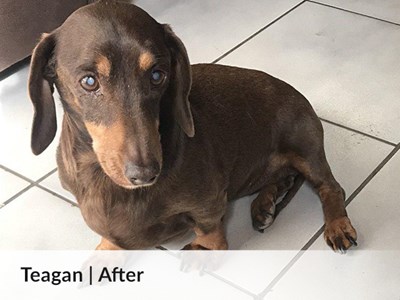 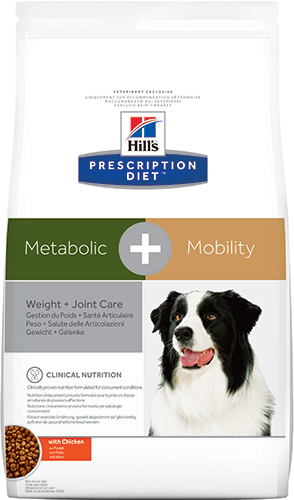 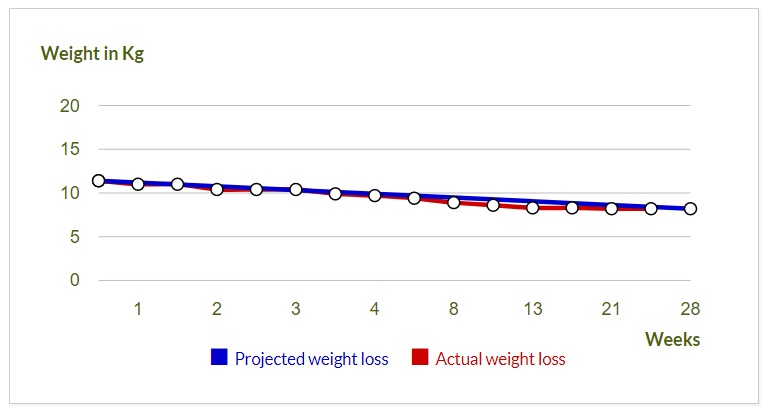 My journey with Teagan began in 2013 when an acquaintance decided to go on holiday and had no one to look after Teagan. She was very overweight, filthy and stinky and very timid. I later found out that she was fed maybe 4 times a week and was then overfed as a result to compensate!

I fell in love with Teagan immediately and her big brown eyes always stared into my soul! She became the queen of my house and my heart!  Teagan became a big part of our family and has always been my number one… my baby… my “Tiggy Piggy”!

I did what I could with limited knowledge trying to get Teagan’s weight down. At that time, I didn’t know about weight loss programs so fed her how I saw best and walked her all the time… something she thoroughly loves… if you take her lead out and she hears it, she will find it, grab it and be gone before you can even attach everything! Unfortunately, her weight didn’t change much and I kind of gave up trying. In 2017, at a Vet visit, they informed me that her teeth were so vrot that they needed to remove some. Unfortunately, she landed up having just about all her teeth removed! As a result, she eats and just swallows all food whole which I think exacerbated her weight problem.

Last year around April, she suddenly started urinating everywhere constantly and uncontrollably and was drinking excessive amounts of water. I knew something was up and had a suspicion and once at the vet, it was confirmed that she had developed Diabetes. Eventually she also went blind - my heart was broken but I was not giving up on her! I had started taking all of my fur babies to Florida Veterinary Hospital and I was blown away at how amazing the Doctors and staff were! Karen showed me that they offered the Hills Weight Loss Programme and I soon took Teagan in to register her.

And so began a new journey with Teagan with some big adjustments ahead. She needed to find her way around the house while bumping into everything, could no longer go upstairs and to me and was visibly depressed. She had started her diet though so she had to be walked every day. This was a challenge in the beginning too as she had no idea where she was, stumbled all the time, fell over the speed humps and was not keen to go walkies… something she had always loved. But we persevered, every single day and slowly she got excited all over again and soon knew exactly where she was, where to go, when to slow down etc! Her Diabetes improved 100% under the care of Dr Darryn Randall and I was given a proper schedule to stick to with correct measurements of her new Hill’s Prescription Diet Metabolic & Mobility biscuits and doses of Protophane.

In 5 months, Teagan hit her goal weight! She is a much happier dog, able to walk easier, has a much more heightened sense of hearing and smell and is able to find her way around much better. She still walks into things but has even learned to climb the stairs again! She wakes me like an alarm clock every single morning at 6am for her food and injection and when 6pm rolls around, she jumps around me and makes funny barking sounds, alerting me that it’s time for her food and injection again!

Thank you Hill’s for having this weight loss program as it’s made a massive difference in my Tiggy’s life and I will be forever grateful! With all her obstacles, she has come out on top! I just enjoy and appreciate every second with her… she is my whole world!