Meet our panel of celeb judges in this year's Pet Slimmer Competition. They will have the tough job of choosing our top 3 ambassadors for 2022! 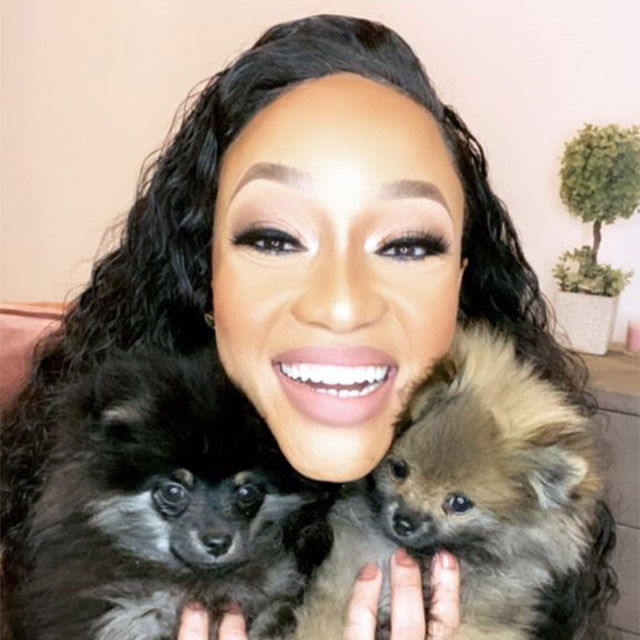 Thando Thabethe's motto on her Instagram page (where she has over 3 million followers) is aptly put as #YouCan’tStopMyGo! A Radio DJ on 947 Drive with Thando, actress, (currently on MNET’s “Reyka”) award-winning TV Presenter and owner of Thabooty’s Underwear & Shapewear, Thando is also proud mom to Coco and Cody, her beloved Toy Pom pups. 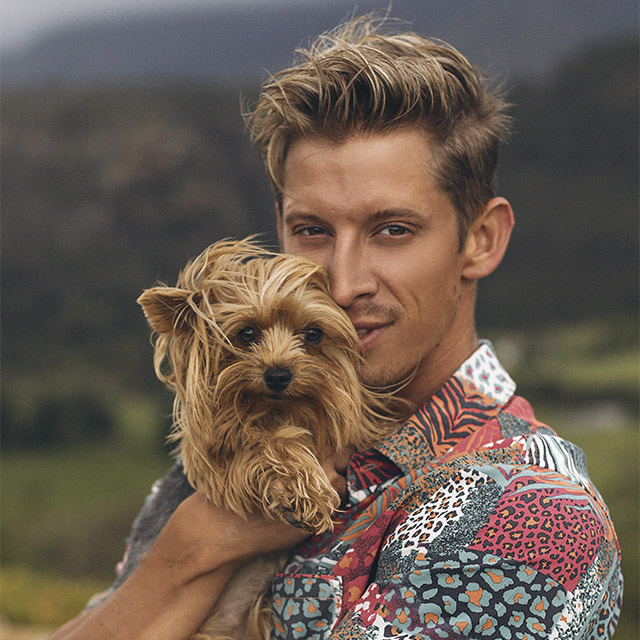 Celebrating 15 years in the entertainment industry this year, Willem Botha has become a household name in the Afrikaans market. With five music albums and various television, movie, and theatre performances, he has captured the hearts of young and old with his passion, talents and bubbly personality. The self-taught make-up guru and stylist is not only a master in front of the camera, but photographs some of the country’s biggest celebrities as well as the Miss South Africa contestants and pageant winners. Labelled as one of the most versatile celebrities in the country, his biggest passion remains music, his family, and his beautiful Yorkie, Seven. 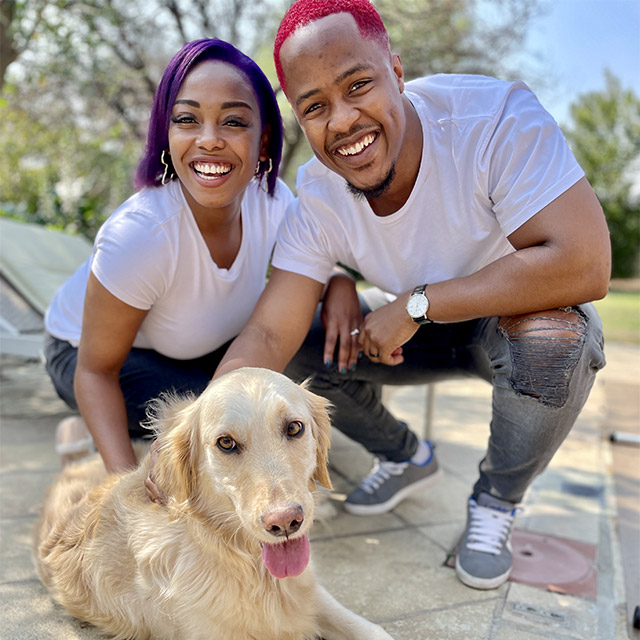 Regomoditswe Khoele and Modise Khoele are jointly known as RegoDise on their social media platforms. Rego is a Commercial Pilot and Dise is a Compliance Officer by profession. However, they also double up as Digital Content Creators, creating lifestyle and marriage-related content. They are adventurous and outgoing and love to have fun especially with their gorgeous Golden Retriever. The motto that they live by is: Live every day of your life and let God lead. 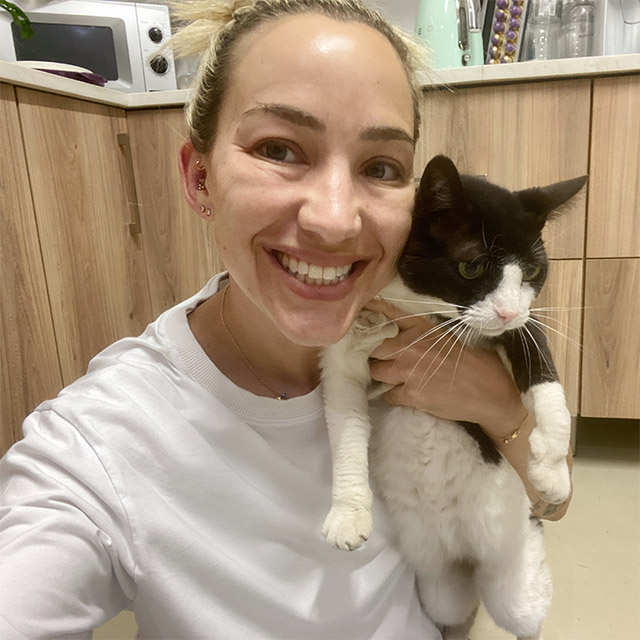 Roxy Burger has hosted shows on nearly every broadcasting network in South Africa, from her flagship appearance on M-NET’s KTV to Strictly Come Dancing, Top Billing and MTV. She’s interviewed some of the biggest celebrities from around the globe, including Emilia Clarke, Rihanna, Larry King, Chris Brown, Liam Neeson, Sam Worthington, Jessica Alba, Maroon 5 and former President Thabo Mbeki. In 2017, she expanded her love of content creation by launching her blog and started her own luxury piercings range called Linear. She has two human babies and two fur babies, Dolly and Tiger. 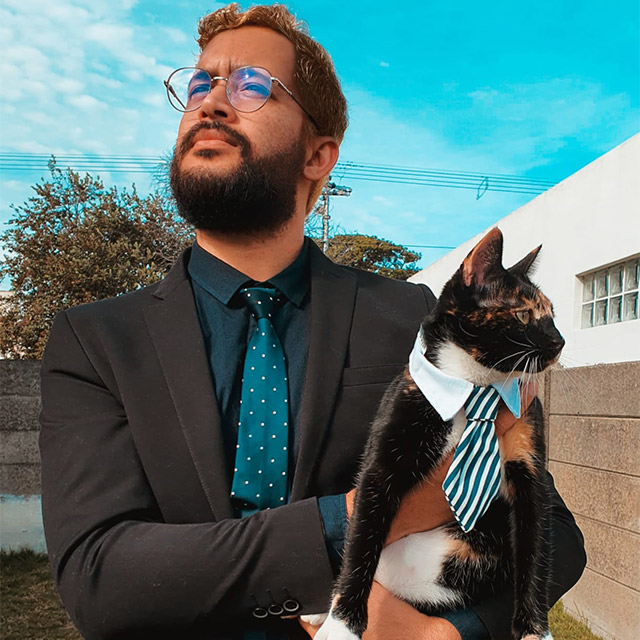 Having been awarded two of South Africa’s highest accolades – the Savanna Comic’s Choice Award for Best Newcomer and the Intermediate Comic of the Year award – Yaaseen was named amongst The Mail and Guardian’s Top 200 Youth in 2016. An inspiration to the stand-up comedy scene; Yaaseen hosts a weekly stand-up comedy gig open to encourage the growth of female comedians and comedians of colour in Cape Town. Not just a pretty face up on the comedy stages; Yaaseen has also won the popular radio station GoodHope FM’s LaughMaster Competition. His web series – The Weekly Noise – has increased in popularity and he hosts a podcast with comedian Simon Orgil called ‘The Reg Boys Podcast.’ However; Yaaseen is more than just Cape Town’s favourite funny guy, he is also a popular social media powerhouse. From the tweets, to the streets; he has featured on television in the SAFTA winning game show Point of Order, and has joined the Both Worlds writing team for Point of Order, Parlement Parlement, Comedy Central News, as well as the twice Emmy nominated ZANews. Yaaseen is the proud pet parent to his two kitties, Juno and Coco.

These judges will spend the month of October deliberating who they feel is most deserving of the 1st, 2nd and 3rd place in the Hill’s Pet Slimmer competition this year. We will announce the results on www.PetSlimmer.co.za on 1st November, so watch this space!