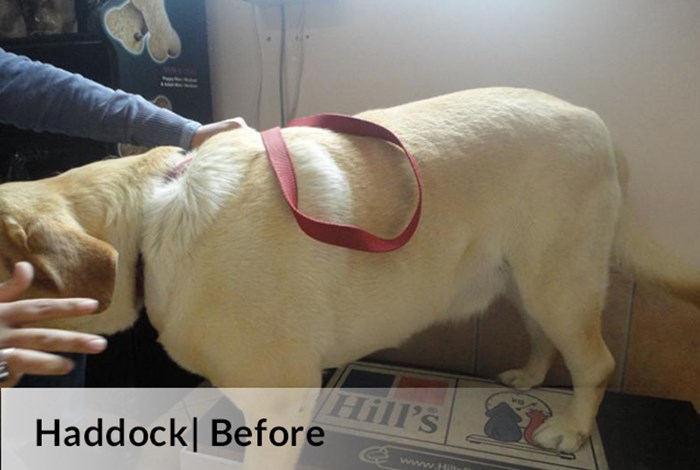 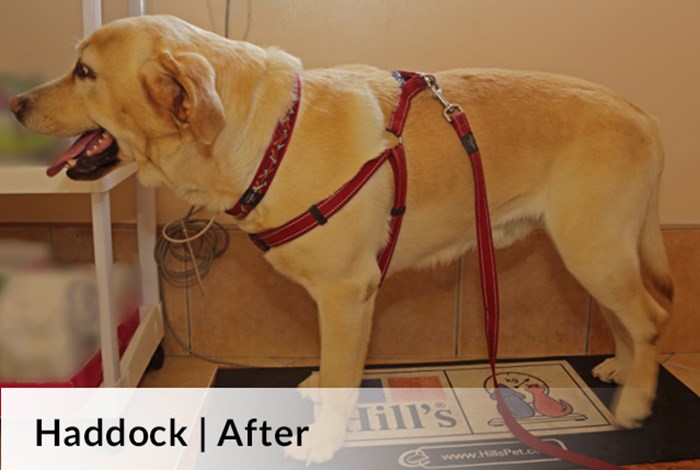 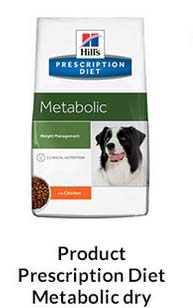 Captain Haddock is a typical Labrador who loves food! And all four members of the Gomez family loved to treat their beloved dog, not realising how their tidbits were adding up. Plus, Captain Haddock not only ate his own food – he was a serial thief, stealing food from the other family pets! By the time he was four years old he was an enormous 50kgs. One afternoon the girls were horrified to come home from school and find him unconscious, having suffered some kind of stroke.

'We rushed him to the vet and are so grateful he could be resuscitated. Whilst we don’t know what caused his brain stroke, we did realise his excess weight wasn’t helping. The vet immediately signed him up for the Hill's Pet Slimmer programme and a year later he is a different dog,' says Cynthia Gomez.

'We just didn’t realise how dangerous his weight was. We used to joke that Captain Haddock had to be pushed up the dunes when we went sand-boarding. He looked sad and usually just lazed around.'

'Now he's a different dog, he enjoys running up and down the dunes as much as we do and jumps easily into the back of the car when he knows we are ready for an outing. He is super healthy and is a very happy dog.'

'We all feel guilty, he depended upon us and we overfed him. Now we are all very careful to ensure he maintains his weight and he's sticking to Hill's Prescription Diet Metabolic. Thank you Hill's and Swakop Vet, we would not have been able to do it without you.'